6 Personalities found in creative agencies: Which role are you?

If you’re about to embark on working with a digital agency, you’re going to deal with a lot of great minds and interesting personalities. Maybe you are a new graduate wanting to find your place in the tech world, or looking for a career change.

These are my insights to help you understand the characters you’ll find in each role.

I’d like to throw out a disclaimer, these are vapid generalisations. This is intended to be a humorous, light-hearted post and not offend anyone. Like all generalisations, they are not accurate. Please read with that in mind.

We all have big dreams and goals, places we want to go and things we want to do, be it visit Disneyland or a midnight kayak in Iceland. Your content strategist won’t be the first to shout ‘let’s do that’ with little follow through – they keep it real.

It doesn’t mean they don’t have big goals, they are just dedicated to what is achievable. They might need a year to save, a summer to train or to learn the fine art of fly fishing. Watch out for the Content Strategist, if they set a goal, they will get there! Probably way before you do, because they stuck to their plan.

They are great to talk about the future, help you turn a huge goal into manageable, realistic steps. 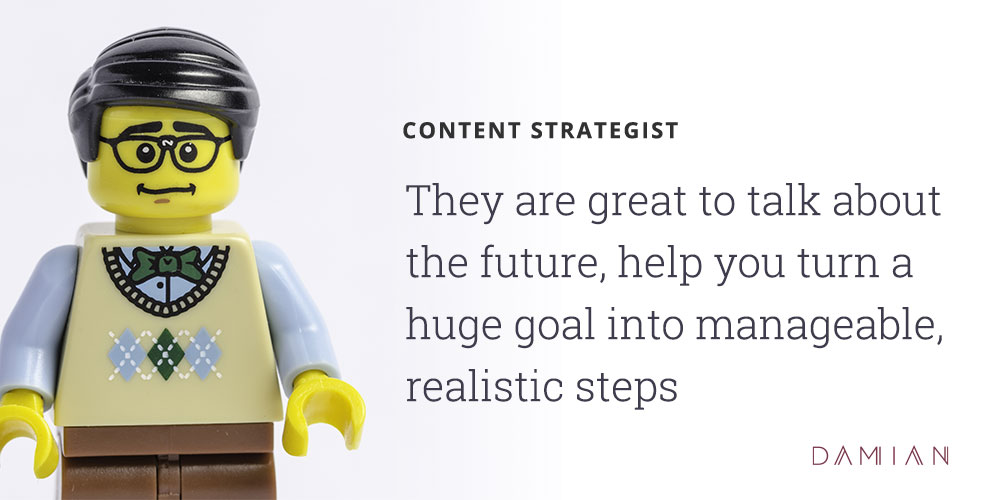 Sometimes seen as a ‘no’ person – the project manager is actually an exceptional problem solver (even though they mightn’t know it). Where other people see disaster and chaos, your project manager has it all under control, they make it all seem like a breeze.

They are the first person to make you feel welcome at a party. But might also be the first to make you uncomfortable too (what were you thinking not bringing a bottle of wine to the barbecue?).

They have a cool story for any topic of conversation, which makes them one of the easiest people to talk to. You’ll probably cry on their shoulder by the end of the night. But that’s okay, because they have an uncanny ability to separate work and personal matters… Yes, you still have to meet that deadline. 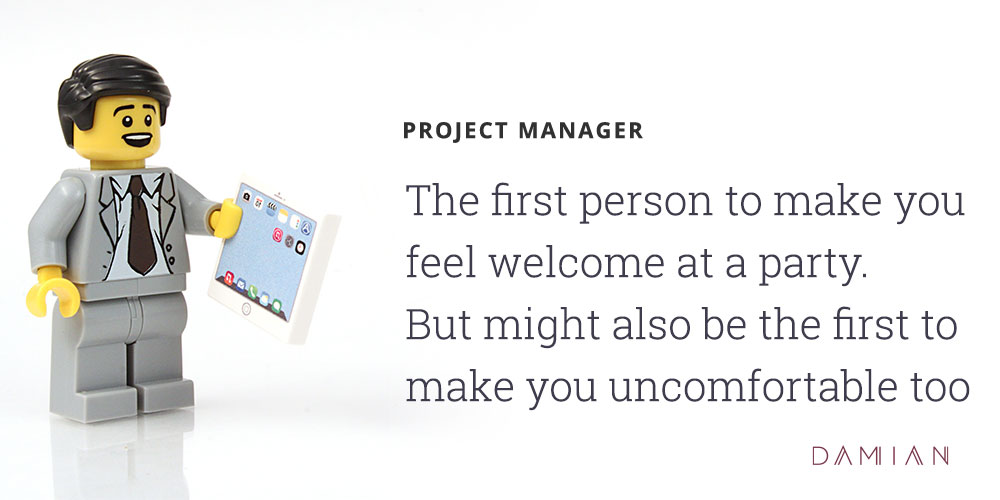 Marketing has been there and done that, they know all the latest buzz – they probably heard about it months ago. That new hot restaurant in the city that just opened, they did shots with the owner last weekend at the invite-only pre-launch night. They certainly couldn’t make it to your social gathering last weekend (and they’ll tell you the reason why).

They know all the marketing tricks, they’ve seen everything in the book, and probably used them all at one point. But that doesn’t stop them from launching another campaign with a fresh twist.

They know everyone, or at least say they do (fake it until you make it right!). Keep this person on your good side as their word spreads fast!

A developer is the closest to an opposite of marketing. But that doesn’t mean they avoid people or aren’t the life of the party. In fact you’ve probably heard stories of their crazy weekend antics. You are just not part of their clique.

Dealing with crowds is their worst nightmare. They prefer a quiet bar (the one with dirty floor and pinball machines), a hike into the wilderness or just chilling with friends and family. It helps if you like board games and fooseball (from what I understand). 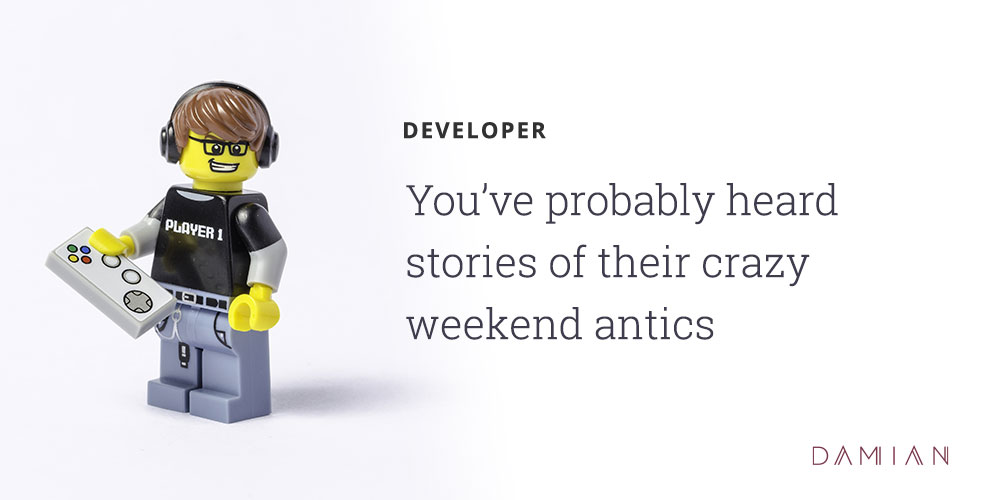 Your UX designer loves human beings and sees the beauty in everything – from an awkward moment to a simple cup of black coffee (and they certainly love coffee!). They see meaning and purpose in everything and find joy in doing mundane tasks like laundry on a Sunday and sitting in a park people-watching.

They find human interaction interesting and delightful; and aren’t afraid to ask you about yours. Those deep dark questions. And somehow they get the answers out of you.

They will find the quickest way to get things done – they’ve secretly worked out the system and have everything under control. 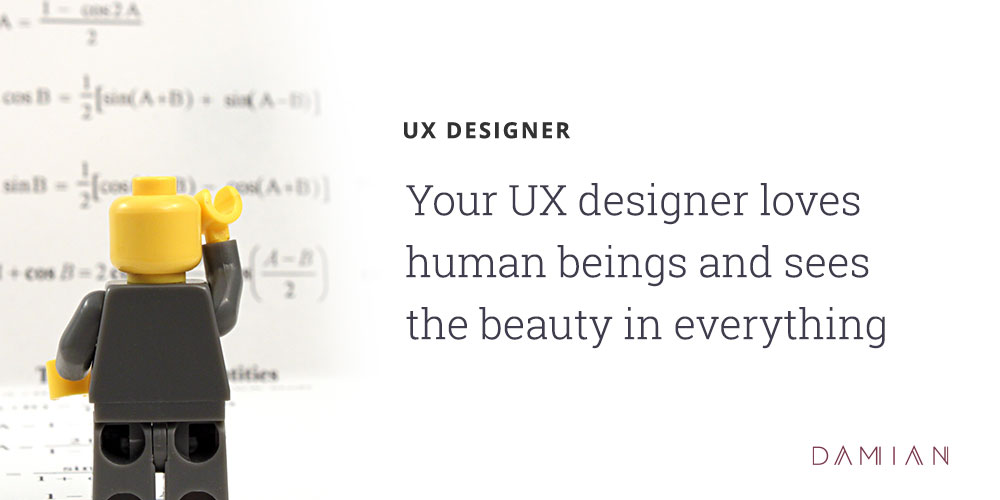 Well talking about yourself isn’t easy: handsome, intelligent and the most awesome beings (not to mention humble). Jokes aside, the UI designers wouldn’t have read this far so it doesn’t matter what I say at this point.

They judge books by their cover – but not actually books, that’s a metaphor (because reading). Not in a malicious way though, they know the amount of care and detail shown outwardly reflects the care and thought carried through the inside. If care isn’t put into typography, colour and design – they aren’t interested.

UI designers find inspiration in anything and everything. If you fit the profile of a UI designer then colour, fashion and photography is something you probably get asked about all the time – but you don’t know why (you’ve worn the same colour palette for four years straight… seriously, check your wardrobe). 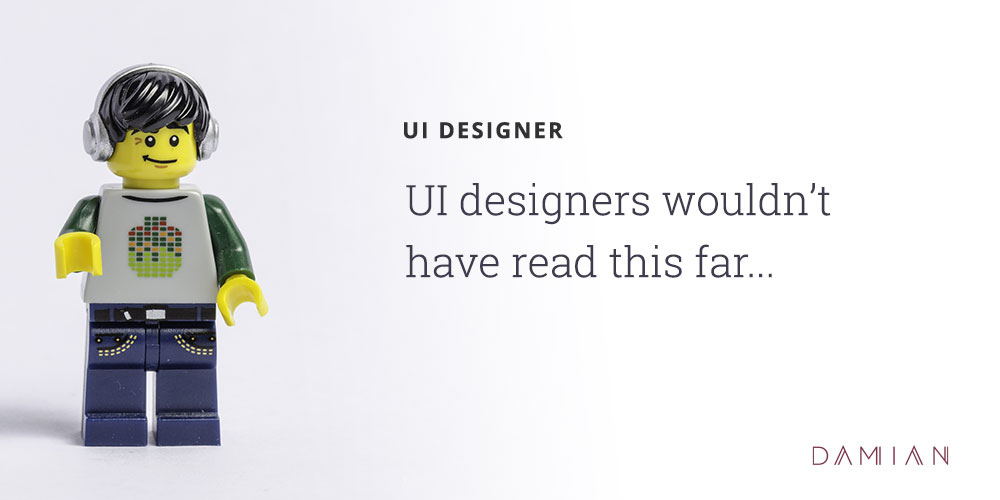 Did you find your match? Was this too real? Or do you disagree? Let me know on Twitter @damianjo. I hope you enjoyed reading! 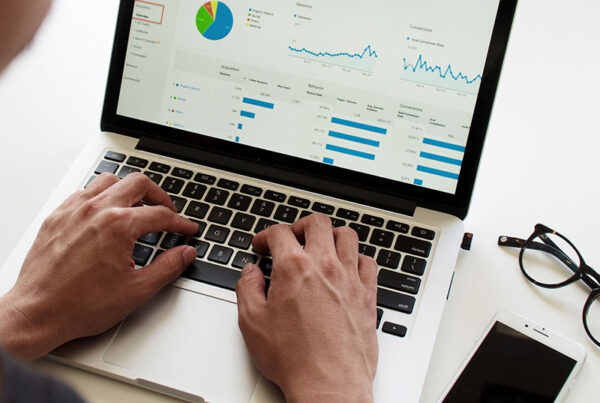 How to make UTMs your MVP: My 6 tips 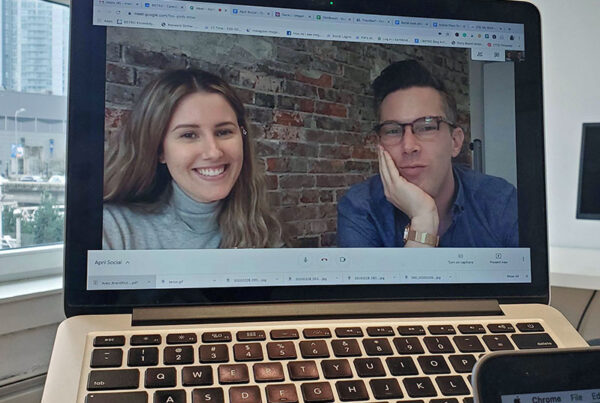 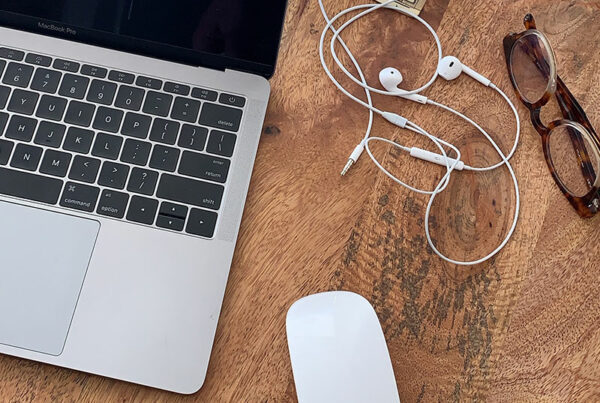