Hit enter to search or ESC to close

I have an exciting announcement: I’m joining the design team at BSTRO. BSTRO is a digital agency in Gastown Vancouver doing design and digital marketing (among many other exciting things). As well as Vancouver they have offices in New York and San Francisco.

The BSTRO team refers to team members as ‘Beasts’. I’ll be a BSTRO Beast starting November 28, 2016.

I’ve known of BSTRO for many years after admiring their work with the Vancouver Queer Film Festival. They’ve recently released a fun campaign: JusTRUit a play on the unsettling US election – check it out for a laugh. BSTRO is expanding the Vancouver team, and I am ecstatic to be a part of these steps.

I’ve had a brilliant two years with Forge and Smith and I wish the entire team the very best (past, present and future)! I’ve learned an incredible amount and developed my skills during my time there – as well as made many close friends. Forge and Smith will always have a special place in my heart.

It’s on to new beginnings and challenges for me! Pam Berg (also formerly of Forge and Smith) has been at BSTRO for a few months now. She is an unstoppable digital marketing and social media Beast. I’m excited to have the opportunity to work with her again. 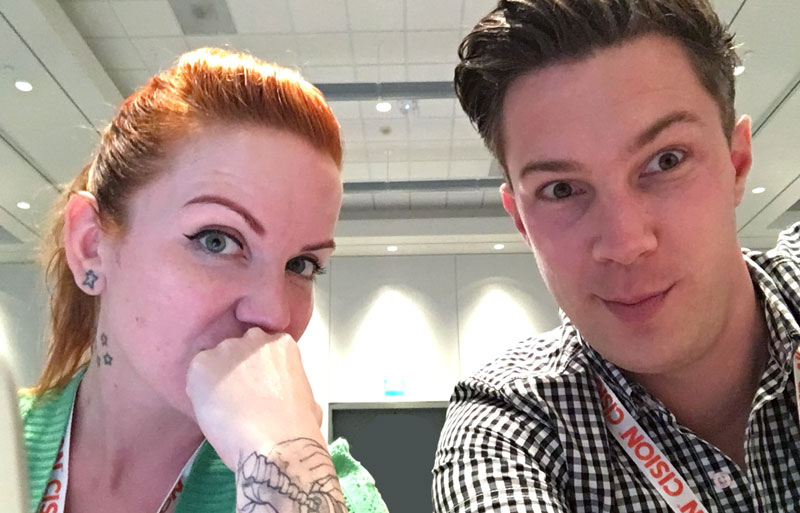 Make sure you follow: BSTRO on Twitter and Pam on Twitter, or any of their other social media profiles (and me too if you aren’t already).